2017 was a great year for the ‘Sue and Dwight’ music empire ? I use the term ‘empire’ loosely, of course, but think it nicely describes the diversification of activities we’ve added over the past few years.

Where Have All the Folk Songs Gone?
(Check our folk show blogspot for stories about many of these events) 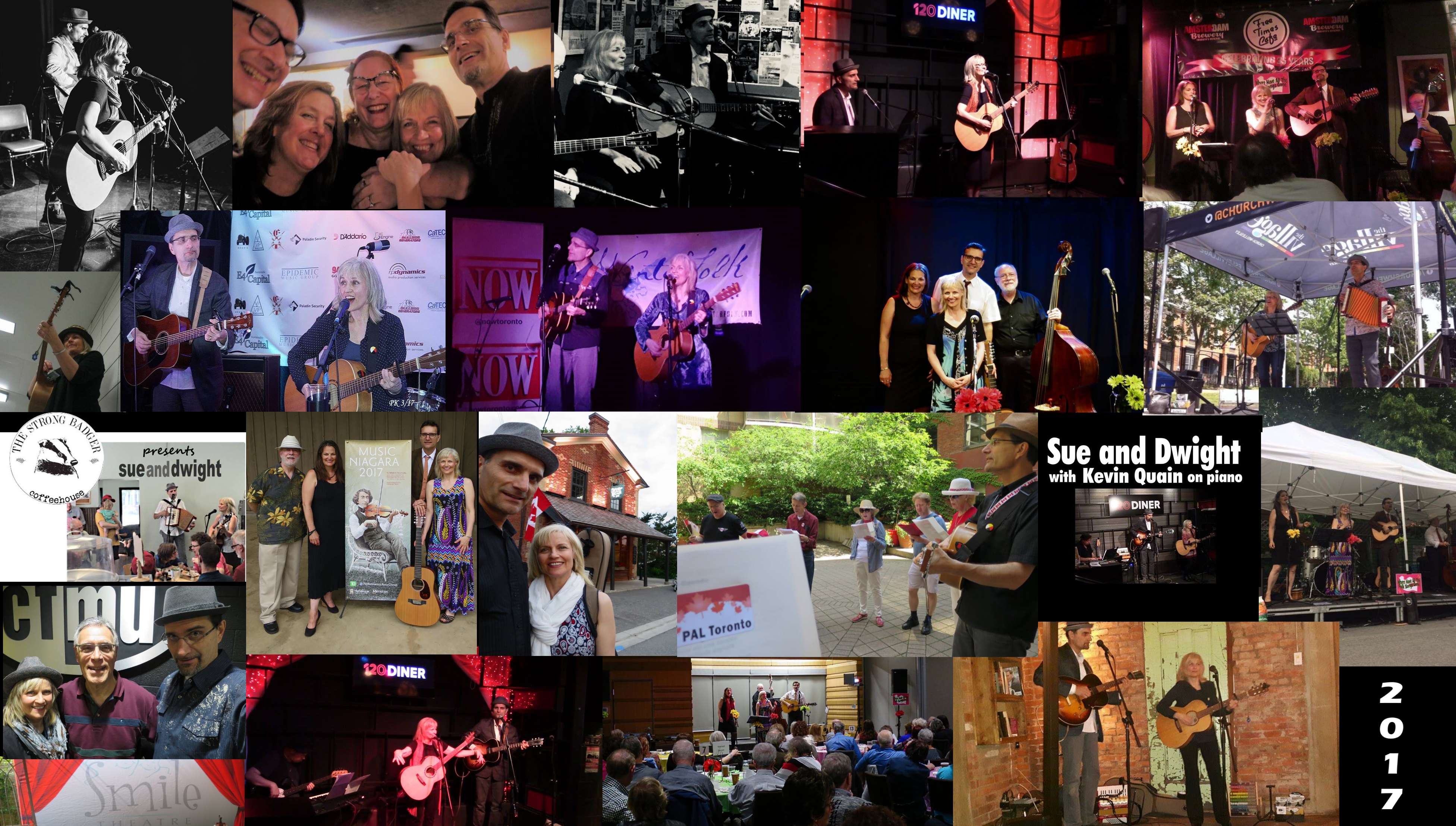