The Spirit Of Adventure

Over the last few months we’ve been involved in something pretty special that culminated last week in the live recording of a new album by Toronto singer songwriter, Arlene Bishop.

Arlene is an amazing and creative songwriter so it’s no surprise that her latest CD would be produced in a less than conventional way. 'Together Tonight' was just recorded live at Toronto’s Social Capital Theatre in 3 shows with a 4 piece band and a choir…aka the Vorchestra… composed of over 25 individuals from the Canadian music scene assembled to provide sweet back-up vocals for some incredible new songs.

We were thrilled to be part of the Vorchestra, defined by Arlene as a “totally made up word describing a lovable collection of kick-ass people singing together to blow off our common existential angst”. It was one of those once in a lifetime musical experiences. Some hard work was required to learn the eight songs. But rehearsals seem effortless when you’re surrounded by voices like those of Blair Packham, Adam Faux, Meryn Cadell, David Sereda, Bev Kreller, Howard Druckman to name just a few. Conductrix John Copping kept the gang in line with whimsy and mirth.

One word that kept coming up throughout the rehearsals, in the months prior and during the shows themselves, by both participants and audience was “magic”.

Music is a great tool in bringing people together and through this project we have strengthened existing relationships and forged new ones.

We’re already looking forward to the next phases of the project...the CD Launch...the Documentary Launch.........maybe even a world tour??? ;)  But first, Producer James Paul has the task of combing through all the takes to find the best ones for the final mixes. We’ll let you know when the release date is set and you can find out more about the whole project at www.arlenebishop.com. A big thank you to Arlene for inviting us to be a part of the Vorchestra! 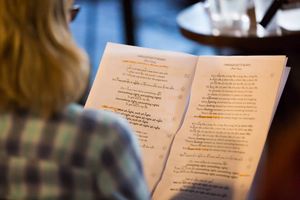 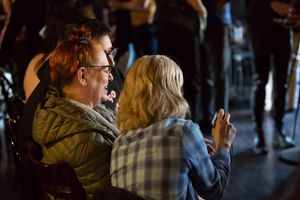 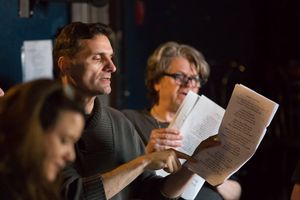 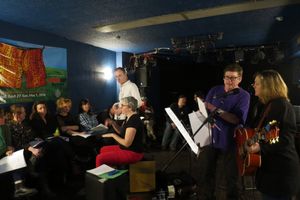 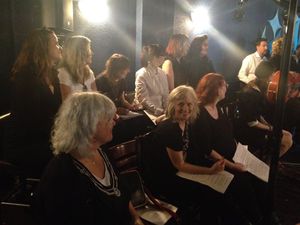 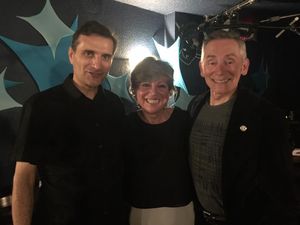 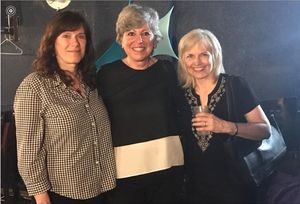