According to Webster, the term 'bob on' means 'a good thing' or 'congratulations'.  In the music world that would include performing at a Bob Dylan tribute. Well it was bob on for us at Hugh’s Room Live last night as we were part of a great musical line-up performing in honour of his 77th birthday.

Like many tribute shows, one of the highlights is the other musicians you get to meet and play with, many for the first time. It doesn’t get much better than sharing a bill with Paul James, Sultans of String with Anwar Khurshid, Michelle Rumball, Kyp Harness, Melanie Peterson, and Magoo. Round that off with host, musicologist Rob Bowman and you’ve got quite a night!

Then there are the road stories. Paul James has actually played and hung out with Bob Dylan. Rob Bowman is doing liner notes, by personal request of Bob, for an upcoming Dylan retrospective. Serious Dylan stuff!

And there was the music itself. We played ‘Girl from the North Country’ and ‘The Times they are a Changin’, a last minute sub for ‘My Back Pages’ that we thought would be easier for the crowd to sing to. Sing they did and listened as well; you could hear a pin drop in the sold-out room during ‘North Country. They were also apparently watching and after the show one fellow who noticed my change of harmonicas inquired about the keys.

I also acquired a new favorite Dylan song, ‘Buckets of Rain’ that Paul James played. It’s built around an old delta blues riff that Dylan’s honest lyrics made his own. In an evening of musical gems, the ‘Sultan’s sitar driven versions of 'Blowin’ in the Wind' and 'Mr. Tambourine Man' may have been the most unconventional covers of the night and great ones at that!

The finales at tributes are always fun as everyone hits the stage. Paul had rallied us around a rollicking version of ‘Rainy Day Women’. Then the audience asked for more, which led to a quick on stage consultation…”How about I Shall Be Released?”, “Who knows the words to Like A Rolling Stone?” etc., which pianist Michael Theodore concluded with the intro bars of ‘Knockin’ On Heaven’s Door’. The perfect choice! Magoo took the lead on it and the night had its fitting zenith.

A special thanks to Derek Andrews for organizing such a great night and to all the Dylan fans who attended. And thank to Bryan S., an audience member for sending us this photo from the evening. 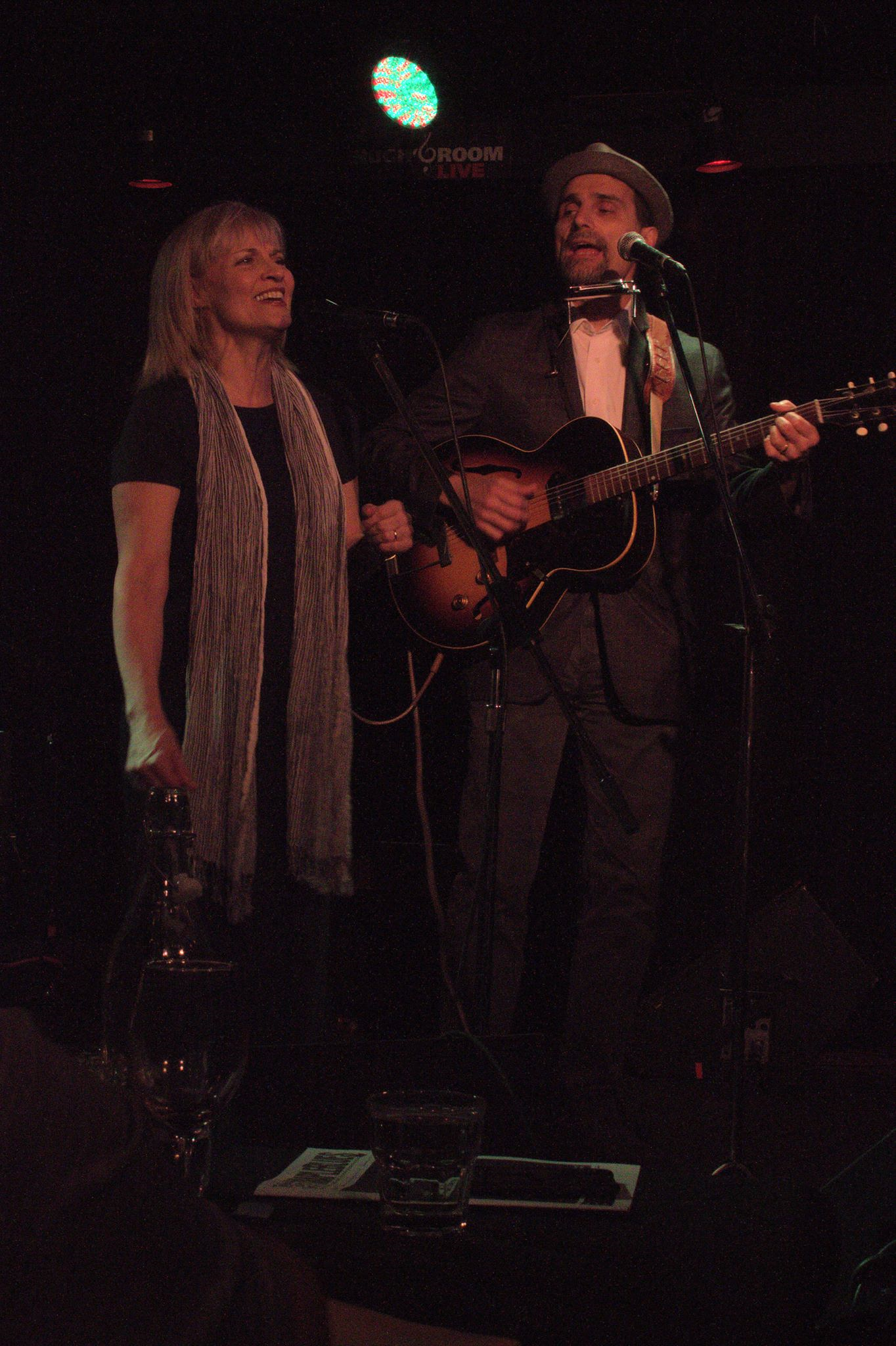