Last year, after we developed a Leonard Cohen / Bob Dylan tribute for the Miles Nadal JCC Culture, Arts & Ideas Thursdays program. This year, the organizer asked if we would be interested in doing a Peter, Paul and Mary Greatest Hits show, and if we could add another male voice. YES! And we are fortunate that Toronto singer, Henry Lees was interested in joining us.

The 100 seat room was sold out and the room felt electric. I forgot, at first, to mention that in the folk music tradition, the audience was welcome to sing along if they wanted. Turns out an invitation wasn't necessary as people happily joined in right from the start.

After the show, we had several really nice interactions with people who came up to speak with us. One gentleman gave me the ultimate compliment "You really channeled Mary Travers." During the show, my eyes kept being drawn to a couple sitting towards the back of the room. They looked familiar but I couldn't place from where, until after the show when I heard their accents and knew immediately they were a couple from Tazmania who'd stumbled upon one of our 60's Folk Revival show posters on a signpost a few years ago and came out to a show at the Free Times Cafe. That night they signed up on our mailing list and have been following us online. So they knew about this show and were happy it was happening during their visit back to Toronto. Music really does bring the world together! Another couple, who are friends with Peter Yarrow and Noel Stookey weren't able to get tickets, so they sat outside the door and listened! During the last half hour of the show, a few people had to leave so they were able to take their seats. One gentleman, who I thought looked familiar, reminded me that a few Summers ago he and his wife sat for an hour watching Dwight and I as we busked on a street corner as part of the Cabbagetown Pop Up Street Music program. His voice faltered for a moment as he told me his wife passed away earlier this year and it's been very difficult for him. He said the music today really cheered him up. I was so glad to hear that.

The time flew and we were able to fit in almost all 20 songs we'd planned to do, except one. Luckily, the organizer asked us if we would do an encore so we were able to play it after all. We learned so many new songs and/or arrangements for this show, which was a lot of work but tons of fun. We plan to do more shows. In fact we've already got some scheduled! 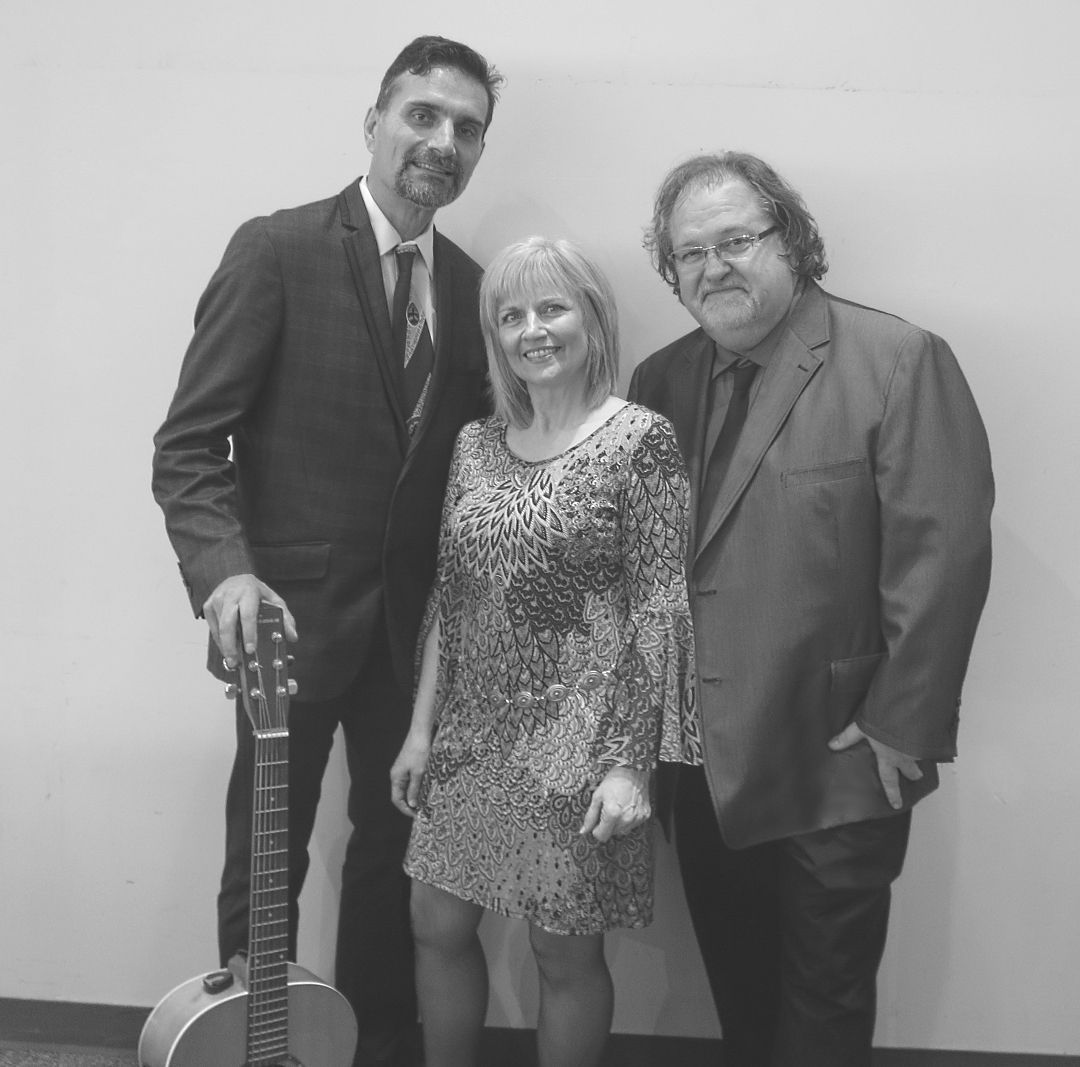